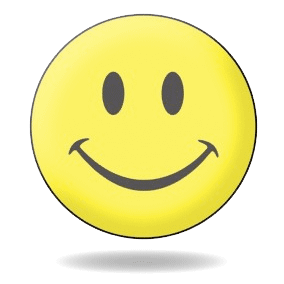 4/29/11: In the markets, as in life, there are no guarantees but everyone is entitled to their opinion. Here’s my opinion on the financial markets today.

U.S. stocks opened flat this morning following consumer income and spending data that showed a continued slow pace in consumer spending.  Today’s economic calendar also includes the New York and Chicago ISM/PMI surveys and the University of Michigan’s metrics on consumer sentiment.  Earnings news overnight was mixed.  European averages drifted lower and may snap a six-session winning streak (note that the UK market is closed for the royal wedding).  Hong Kong stocks fell for the fourth straight session as China rate hike fears permeate.  Silver and gold are higher again, while the dollar is lower and oil and gas are near unchanged.

Looking back at Thursday, U.S. stocks rose in a choppy session as earnings news was mostly well-received and more merger activity gave investors something else to talk about besides the Federal Reserve and the falling dollar.  The economic data, however, was mixed with better-than-expected pending home sales but a sluggish Q1 GDP report and higher weekly jobless claims.  Sector performance had a defensive tone with Utilities and Consumer Staples among the top performers, while Technology and Energy lagged on a tepid response to earnings reports.  Oil prices barely budged, but natural gas jumped more than 5% on a bullish inventory report.