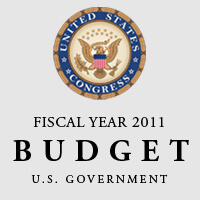 4/14/11: In the markets, as in life, there are no guarantees but everyone is entitled to their opinion. Here’s my opinion on the financial markets today.

Looking back at Wednesday, the session was choppy, but in the end, the S&P 500 ended essentially where it started. Overseas gains, gains in resource stocks, and solid retail sales gave the broad averages an early lift. Meanwhile, earnings optimism fueled Tech gains, while initial gains for banks proved fleeting. After early gains turned to modest losses mid-day, the S&P 500 climbed back to even after the Federal Reserve’s Beige Book showed continued improvement in the U.S. economy with little change in inflation expectations. Technology topped the sector rankings, while Financials lost the most ground after regulators ordered mortgage servicers to take a number of actions to reconcile improper foreclosure processes.